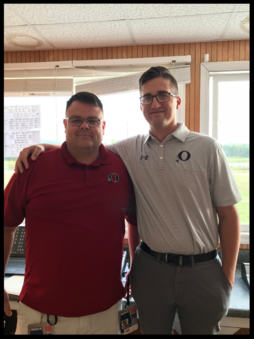 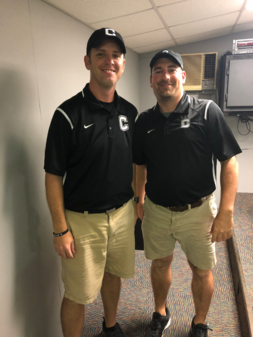 Justin Gibbs and Jeremy Hyde are now in their 4th season together as the broadcast crew of Oneonta Football.

Jeremy Hyde began broadcasting back in 2008 when he joined Rob Rice in the press box as his color analyst. Jeremy has always loved broadcasting on Friday nights.

Justin Gibbs is now entering his 5th season as a play by play broadcaster at WCRL and 7th season overall. Justin began his Play by Play career at his alma mater in 2012 at Ashville. Justin has been a part of a broadcast crew though now for 10 seasons. Justin also is the radio voice for Oneonta Girls & Boys Basketball and Oneonta Baseball and Softball.